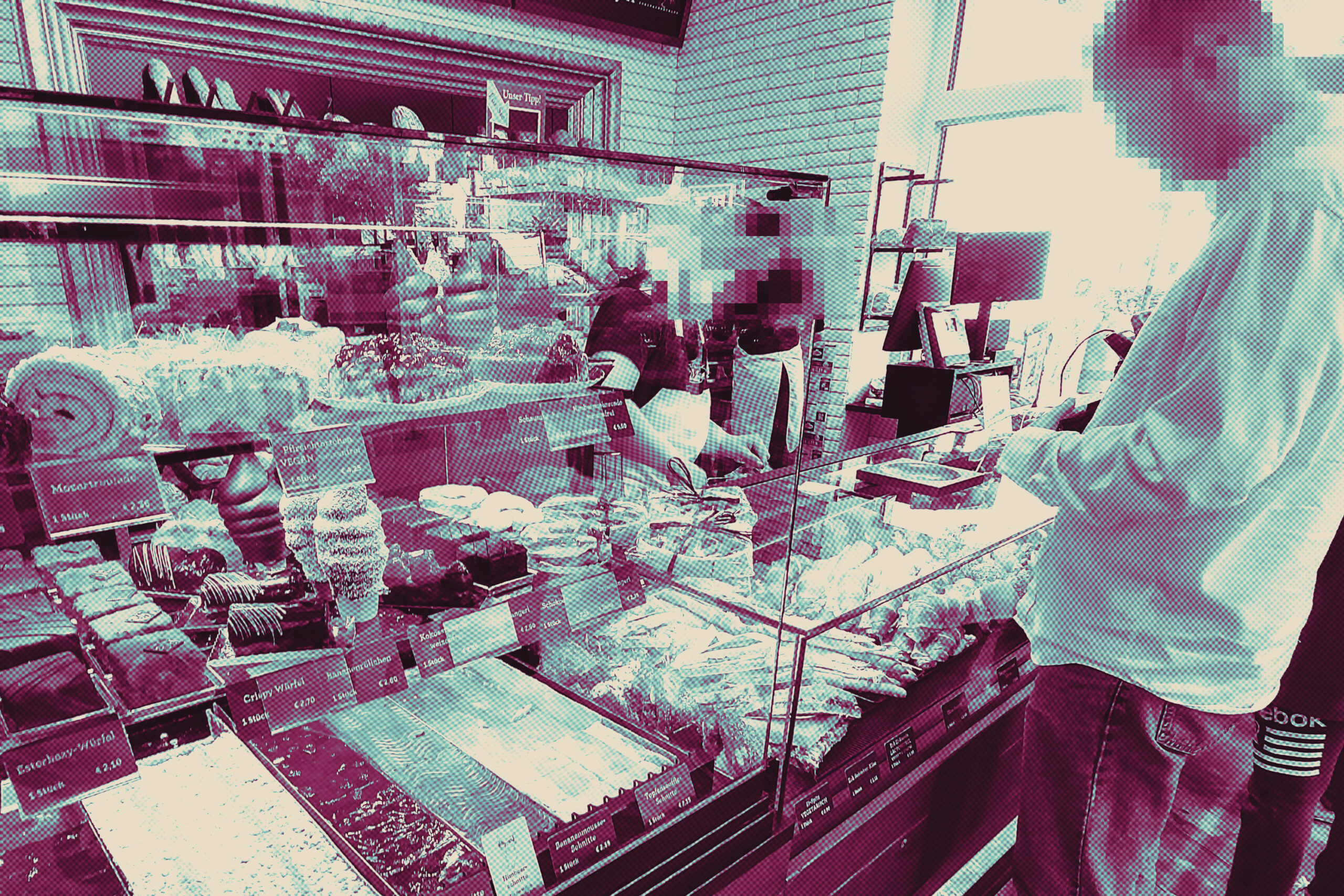 Age Is Irrelevant In Business

As with all things in life we tend to put the topic of age into per-determined societal categories when it comes to determining whether or not someone is good at something.

Let me give you a few examples of what I mean by this;

Let’s take the topic of soccer (football). Many coaches hesitate to include youngsters in their teams, fearing that their lack of experience might not make the cut against an opponent that may seem significantly stronger due to the average age of a player and their gained experience. The same goes for the other end of the spectrum. We know that anyone in their 20’s and early 30’s that may have been a soccer star are no longer a “star star” by the age of 36 to 40, hence may no longer make the cut because of the gap in performance due to the deterioration of the human body at a certain age.

The same goes for business. We tend to put people in a box just because society has us do it that way. Companies hire grad students because they are young, eager to learn, willing to work for less pay, and are at the pulse of things at their current time. Employees who have been with a company over the years, dependent on performance, may remain as long as there is still a value add. However the older you get the more you are seen as a burden (unless you’re in executive roles) because you too may not be able to keep up with the younger folks coming in. Our western culture does not respect that often enough as say the Japanese culture does. Now, that does not hold true if you’re in management. There, the notion seems to be, at least for many long standing companies, that the older you get, the more experience you have to make great decisions that will reflect the bottom/top line better. You understand cost-cutting and strategies. You can articulate and communicate to those younger employees coming in and so forth. However, this often is not the case.

Age in my opinion is absolutely irrelevant. There are quite a few people I know who run their own companies successfully that are significantly younger than I am. There are older folks that I know who do the same. There are people I know that are great at their job that are younger than I am and others that I find are superb – who are older. It’s all about perception. What I perceive as true may not be valid for you, however in the end executing in the business world is absolutely age-irrelevant.

I find that many companies, especially those that have been around for a while and have gone through the decades of various management practices, often struggle with focused success on their business because of the lack of combined leadership.

Combined leadership is what I like to call the mix between the ages. You need people younger than you to lead the business just as much as you need a few dinosaurs in the game. The clash and cohesiveness these two bring to the table will allow, dependent on the personalities of these folks, a business to thrive (in most instances).

If you are a leader in any business or organization, what really should matter to you is if someone is good at their job, not how old or (non)experienced they may or may not be. Because face the fact – you too had to start somewhere, no?

And I write this from experience – I’ve hired people across the age scale because to me the only important factor is whether or not I believe that the person in question has the right personality for the role I am hiring – along with the ability to execute on it. For a 80% of roles, if it takes you more than 3 interviews, then company culture may be off track. The majority of what we do in today’s world is “learning by doing.” Irrelevant whether you have a Master’s degree or went to Yale. Books are one thing, executing is another.

To me the only questions you need to ask yourself once you have covered your interview with a candidate is:

It really is that simple and too often I find that leaders/managers struggle with this when it comes to the hiring process. If you can positively answer those two question, you will be off to establishing a great team regardless of whether your all present in the same physical space or distributed across the globe.

Age is something no one needs to check.

Be smarter than society.