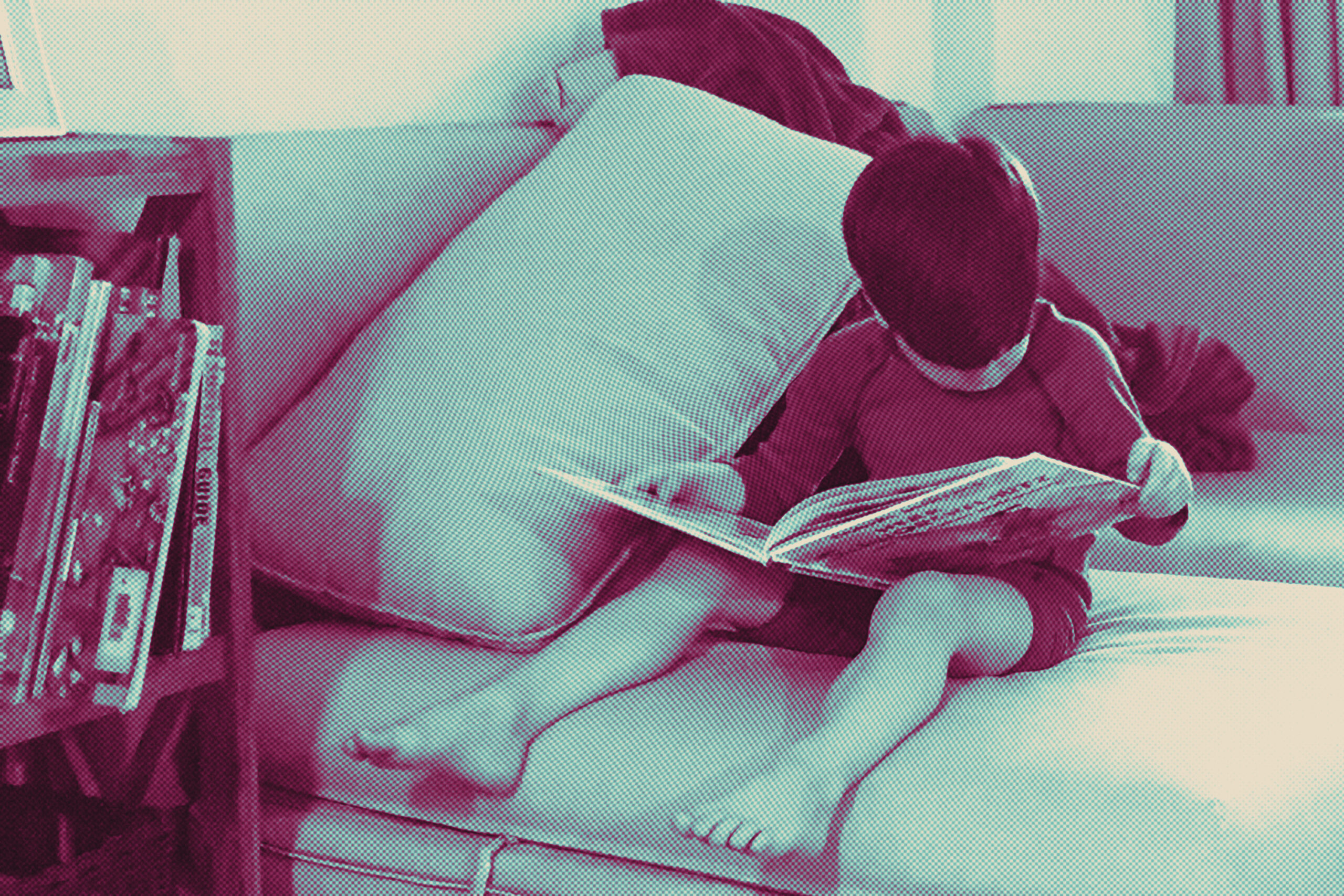 Very few things make me happier at work than when an employee challenges me or another leader — and quite frankly, the more junior and less well I know the employee, the better.I’ll get into that shortly, however here is a nice quote I found:

“No matter what the role, we hire smart, ambitious, and intellectually curious people to work at Return Path. Why let all that raw brainpower go to waste?”
Matt Blumberg

Matt describes an attitude that I absolutely love, especially because I too enjoy working with people that I would consider smarter than I am. Most people, in a business environment, regardless of their position see that environment with great caution. Working with people smarter than yourself puts you aside the spotlight, aside the possibility of shining and standing out of the crowd. However, that mindset to me is quite foolish. If you surround yourself with those smarter than yourself you only gain more personally, depending on the fact that you are willing to put aside your pride and learn. Let us not mix being naive with putting yourself aside. I love when employees challenge me. Unfortunately, I do not see it all to often and this could be from a variety of reasons, yet I firmly believe that we need to challenge authority as it helps us look around the borders of the box on issues.

Example: Growing up during my school years, my closest/best friends were some of those that kept me academically accountable during AP (Advanced Placement) classes. Had I not pushed myself to understand what they knew, than I would have (a) not been in many advanced classes and (b) as a result been with those in the norm (which I don’t mean in any bad sense) leading to (c) a minimization of my growth rather than leaps (picture a mm ruler). It is important to understand that one cannot know everything. I learned this early on and this is a great factor that influenced my perception of understanding and seeking out knowledge. Picture this; a Olympic sprinter preparing for the Olympic Games. If he trains with someone whom he consistently beats, than he will never be pushed to the boundaries of his physical capabilities. If he trains with someone just as good or stronger in a specific area than himself, the odds are higher that he will consistently increase his performance until ultimately reaching his peek form.

Hence in a business perspective, hands down – I’m limited. My skills are finite. Regardless of how many new things I learn, my skill set is not limitless as much as I believe they may be.This clearly means that there is only a limited number of things in my life that I will truly be good at. Some skills I may be able to enhance with practice/experience and a few others Ill be able to hold my own on (whilst perhaps never really being great at those either). In the end, fact is, I cant do everything – nor can you. (Believe me, I’m the last person you would want to challenge at something.)

An honest self evaluation is especially true in business/work life. If your not challenged by those around you, whether your peers, your staff, or anyone else than often more so than less your setup up for complacency. If the norm is your standard, your missing out on the intellectual learning experience.

As I mentioned above, most people would rather shine from the get-go than surround themselves with those that, like the sprinter, will help them grow faster through the jungle of a business environment – than simply that quick moment of fast glory for something which just about anyone under the same circumstances could have accomplished just as well.

When I started my first company I was a jack-of-all-trades. I did it all. As the business grew, my role evolved and I became more of that “business guy” instead of other things like learning to code. (I’m more passionate about certain things then pushing pixels or writing lines of code.) Through all my studies and work experience, I’ve become great at a thing or two, and then there are those tasks which I might be good at, some things I’m neither good nor bad at, then those things I have a natural talent in and some that; bottom line, I have no idea about. In the end – I’m still not great though.

You need to understand this. I know a lot of people who in their personal work environment believe that due to their, in my opinion, current and limited experience (remember it doesn’t matter if 3, 5 or 25 years – its always limited from a top down perspective) believe are the sole answer to all problems. Who doesn’t want to be “The Answer“? Yet realism and common sense comes before plain stupidity. It is the fools choice to train with the sprinter slower than himself.

With this in mind, Ive been doing a couple things to counteract the inevitable fact that I’m simply not great at everything. Natural talent goes a long way, whilst a “student-like” mentality coupled with experience will increase the reach of that talent. None of those are sustainable though and I’ve identified a couple of ways in which I can avoid stagnating personally, as well as within my business:

I believe that every single person one hires needs to be better than myself at something.

As mentioned earlier, I was much more hands-on initially in terms of getting my first company going, but these days that is not needed since there are incredibly talented people taking on responsibility. I also believe that it is absolutely crucial that – as an employer – I need to trust these guys’ opinion and back their decisions with conviction, because they are much more talented, skilled & experienced in given areas. If you didn’t hire guys that were better than the you in some way, you’d stagnate pretty quickly, since the company could only grow at the speed at which we could grow as individuals. Hiring a team that is better than you though, drives the momentum of that growth / innovation forward exponentially.

It is always a challenge to make friends and have mentors in certain industries and large corporations. I have several mentors both personally and in business that are willing to share their experience with me. Ive built quite a few strong relationships with one or two of my mentors and close friends. Whilst they don’t necessarily act as an “official” adviser / mentor, they are always available to me if I have any questions or I just want to bounce an idea off them. This kind of feedback from an experienced individual is absolutely invaluable in terms of exposing myself to other ways of thinking and implementing generic strategies.

One of the things I’ve been intrigued about in recent months is the notion of working with specialists to consult on specific things within business. Specialists are the type that provide invaluable feedback as an “outsider”. Extreme caution is what I want to raise here though. There are loads of “specialists” out there who in the end simply blow hot air. Yet if correct, the whole experience can be enriching.

I don’t generally do things out of fear, because I think that fear is a relatively stupid foundation on which I can base a decision. I do however have a fear of stagnating. I want to learn more every day and every morning I want to wake up, I want to try be better than the day before. Sounds cheesy, but its plain, simple, and true.

This same attitude applies to what I do in business and right now this energy is directly focused on growing my business.

There is just however no way that I can do that without working with other people that are better than I am. Recognizing & embracing this has probably been the best decision I’ve ever made in business.

What are your thoughts? Let me know below.