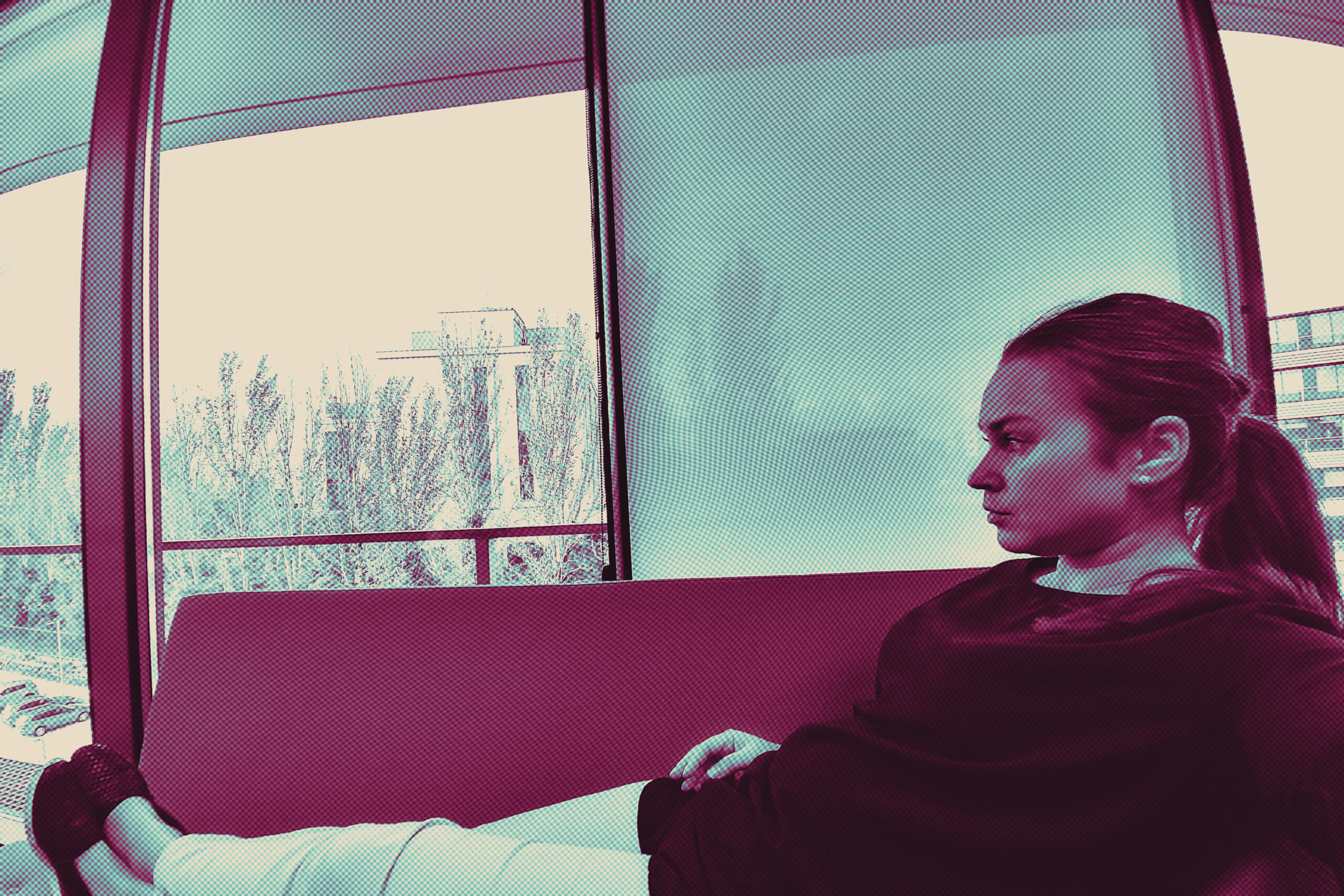 I’ve done a few crazy things and built things many say would fail or not be worth the investment, however, as I continue to build mykiids I began pondering a few thoughts that come to mind that I have personally experienced that may kill off an idea you have and with that want to encourage you to look at the things you may want to do and to begin executing on them versus pondering what others think.

These five areas are the mental challenge entrepreneurs need to overcome in that effort of taking an idea and running with it.

If you ever have one or more of these thoughts in your head at the same time, your big idea could ultimately be just that – an idea. Here are some helpful ways to get these thoughts out of your mind and get yourself back on track – and believe I have been there more than once:

This is probably one of the big ones that most face at some point on the transition from idea to action. You put in hours of work, however it seems like nothing is progressing. Perhaps things just keep going wrong or you simply do not have anything to show for your efforts.

Let’s get out of this thinking by doing the following;

Break it down into smaller goals, in other words, turn the big goal, that idea you have into smaller milestones. That will give you personal satisfaction of completion after each milestone is hit. With each step of the way you know that you are a step closer to your ultimate objective. Putting that into perspective, it’s like playing Super Mario Bros. in one shot, all the way through without any levels. Would that not suck? We get a lot of satisfaction out of completing each level, knowing that we have moved one stage closer to saving the princess.

Often we struggle with finding our way. We have our vision and we know what the end result should look like, but we do not have the direction set.

Here is what we can do to overcome some of these thoughts;

Write stuff down – Seeing things visually often helps us organize our thoughts, because we may see it clear in our minds, but cannot convey to ourselves what exactly we need to do until we see it visually. It is kind of like mind mapping. Easily branching off each thing to see where the next step is.

Research – In today’s day and age we are lucky enough to have the whole worlds information at our finger tips. No need to head to a library and pull out an encyclopedia. We Google it and chances are there is someone else in the world who has had a similar situation that has already been solved or answered.

Ask for help – We get caught up in thinking of “what others are thinking of us”. Screw that. With that mindset you’ll never succeed. There is nothing wrong with seeking advice from others. Be polite and ask. Email, call, approach experts in their field and see how you can utilize the know how or expertise to learn something and grow.

Break It Down – Again, as mentioned above, you may be thinking on a larger scale. Execute on the task at hand by scaling down your thoughts into smaller, achievable goals. This way you will easily be able to orientate yourself. It’s as simply as me asking you – would you not take a trip to New York, without knowing how to get to the airport first, no?

There can be countless reasons as to why you may have lost sight of why you are working so hard. There are a number of ways to get back motivation.

Here are a few:

Reflect – Look back to the very beginning when you came up with the idea. What exhilarated you? The real reason behind that itch, behind why you decided to pour your heart and mind into it. Why you decided to go so far as too now only give up and lose that wasted time. From earning big bucks to spending more time with family to doing it because it makes a difference to someone. Reflect on the reason as to why you invested so much of yourself.

The Check – How often do you hear stories about coaches giving pep talks at half time to a team who then makes a comeback only to win the game in the last second? Well, perhaps not that often, but when I played football and we were losing and sometimes losing real bad, our coach would do exactly that. The motivation check. Get our spirits back up and keep going. Believing. Hoping. That’s exactly what you need to do. Do a motivation check!

Quotes – Both formerly in the office and at times at home I would rotate motivational quotes on my wall. In any form and in plain sight. Sometimes I take a few seconds and just go through them and envision how I tackle what I’m struggling with at the moment.

Read – I love reading. Primarily non-fiction, tech and sports related news and within that mix I often read inspirational books. See what insight I can get out of them. Translate other people’s struggles and successes and apply them to mine. That gets me going.

Take A Break – It’s true that getting up once in a while and taking a walk can get creative juices flowing. I usually never took lunch at work. I grabbed a sandwich and would work straight through, however I too need the occasional break. I notice that if I don’t take a few minutes, I become unproductive and my mind begins to block itself. Take a few minutes and have a walk. Or take a few days off if needed.

This is a thought that I believe most of us have when we take ideas and begin running with them, because it’s so easy to think this.

In the end all my invested time will ultimately be for nothing. This definitely demotivates, but here some thoughts on overcoming it:

Think positive – Its as simple as that. Its kind of like the saying – do unto others as you would have them do to you. What good comes out of negative thinking or pessimistic thoughts? I believe that mindset is the key to a lot of things in life. Consciously and subconsciously you really dictate your life based on your thoughts and thinking patterns. Think positive and positive things will happen.

“Reach the Hole” – Think about golf. If I don’t reach the hole, I don’t even give myself a chance to sink the putt. Make sense? If you sell yourself short, your idea will have no chance to succeed.

5. “That person is doing something similar already, and it’s way better.”

Now here is a thought that might demotivate you from the start, but it truly depends how you approach your idea and put it into action. If you should come across the fact that your idea is not the most unique and after researching find out that somebody is already carrying it out, well I believe there is nothing to worry about. It could actually be a good sign. The idea you had was so good that others are already using it to make money. Apparently there is a market for it and best of all, you are about to join that market and hopefully grow your business better than your competition.

Example: Social Media – How many social media sites do you know that are fairly similar? A few perhaps? What if I said hundreds? When social media starting sprouting nearly a decade ago, the leaders like myspace and hi5, friendster, where all hip. Then came facebook, youtube, linkedin, xing, vkontake, ning, studivz and so forth. Now how could all these folks be running in the business? The answer is because it is a good business. It may be tough, but if you share an idea with someone that’s successful already, chances are that you could be successful too, depending on your execution.

Lets continue with the social media example. Why would people come to your site, use your service or purchase your product? You need to understand that people will come to you because you offer something better than your competition. A better search function or news feed? Unique content for your niche network. Maybe customer service is better or the user interface is easier. If you are exactly the same, you’ll just disappear.

I believe that ideas tend to be cut short and die not because of the idea itself, but because we do not action upon them in a timely fashion, as negative thoughts enter our minds. They cross our consciousness thinking and dishearten us. They make us doubt ourselves and our capabilities. They make us believe that we will not succeed and fail.

True, there can be bad ideas. I won’t argue that, but even the worst of ideas can be a success if you have the right attitude behind it.

With that being said, what are things that stop you from pursuing your projects, ideas and dreams? What do you do to overcome them?